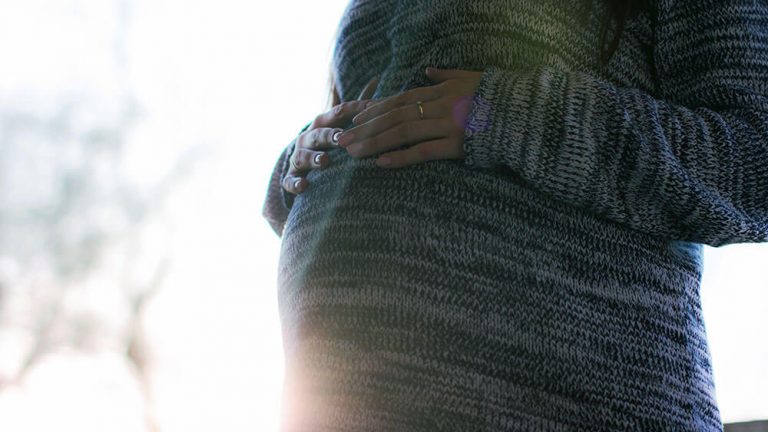 What else did you expect? That I will write only one part about the female brains? You can also read the first part Fathers also strengthen the mother’s brain.

Today, I continue my research.

So, when a woman gives birth, everything changes. Before giving birth, many women feel that they are not ready for the baby, but after birth, every woman feels like being born for motherhood. Deep in the genetic code, there are triggers for the mother’s behaviour that begin to awaken during pregnancy. The woman, last but not least, monitors the entire development of the fetus, later she also feels it, and it is understandable that all this also affects the brain.

The future mother actually develops aggressive protective brains and will direct all attention and thought of protecting her child.

I also occasionally develop an aggressive protective brain. In my case, this happens when I want to protect the remote controller for TV, so that nobody touches it during a football game.

It is also interesting that pregnancy takes away the “normal brain” and changes them into “mother’s brain”. At this stage, they remain at least a few years when they slowly return to the “normal” state, but with the difference that much of the brain will remain forever in the “mother’s brain” mode.

I saved the best for the end.

During the sixth month and the end of pregnancy, the size and structure of the female brain also change. At that time, the female brain is shrinking. But without worry, the number of brain cells does not decrease. The most significant change in Nina is her forgetfulness, which I already described in blog post Memory in Pregnancy.

This is the water at the future father’s mill because this will make the partner forget about at least one of our nonsense more quickly. But I do not advise you to cheerfully tell your partner that she has smaller brains in pregnancy time. 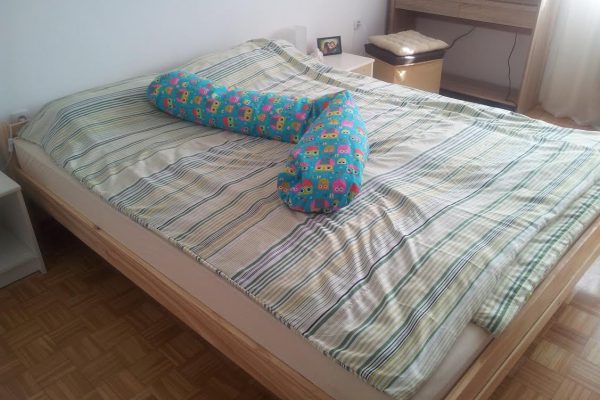 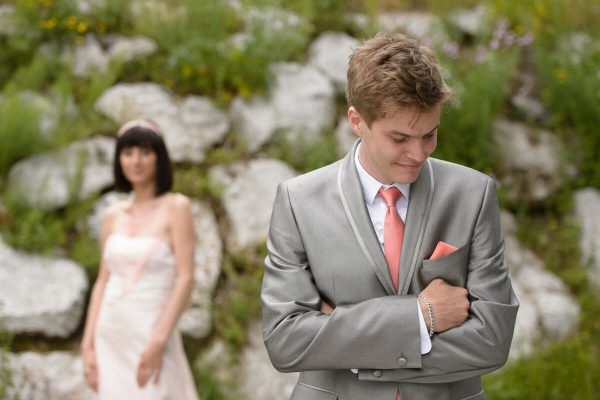 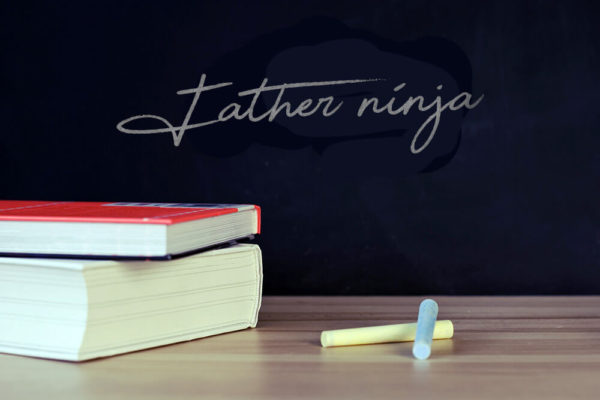 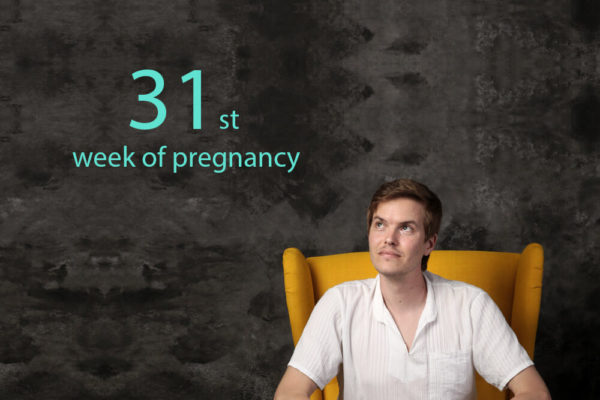