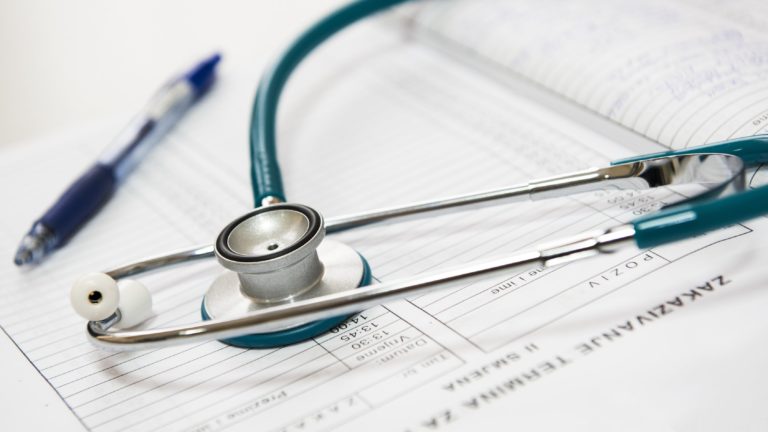 I missed my first visit to the doctor, but I was able to participate in a second visit, where our little boy also received the vaccines, which he seems to receive every three months …

It was a cold but nice morning, so we decided, well Nina and I decided to go to the doctor on foot, with a trolley. We had a long journey to the other end of our city. Oscar was calm and in a good mood all the time as if he hoped he wouldn’t get two injections.

We got to the office just in time. I successfully parked the trolley among the other trolleys, being careful not to scratch any, since we do not have comprehensive insurance.

The waiting room was almost empty, so Nina and I hoped everything would be done quickly and without problems. All went fast, but it didn’t go without problems. Well, the only one who had problems was Oscar. The injection itself was still a long way off, but his nozzle quickly began to curve downward, which meant that the crying was no longer far away.

First came the type of vaccine which Oskar had been given drop by drop in his mouth. He didn’t like it, but when a nurse stabbed him with the injection into one of his legs, he cried that the windows of the whole building were a little creaky. Not long after, another leg was on the line, and with this cry, many ears were probably temporarily damaged.

Regardless of the suffering, in the end, we all survived. Nina calmed Oscar, while I unpacked our trolley and we were already back in the fresh air. Nina and I were rewarded with a cup of coffee, and Oscar was taking a nap and probably thinking whether the title of his forthcoming book would be The Suffering of a Young Oscar or 50 Shades of Vaccination. 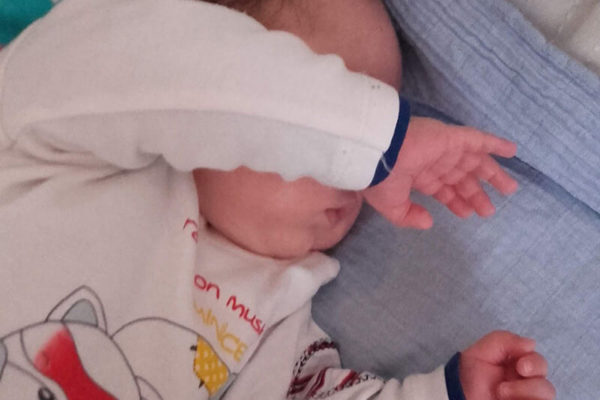 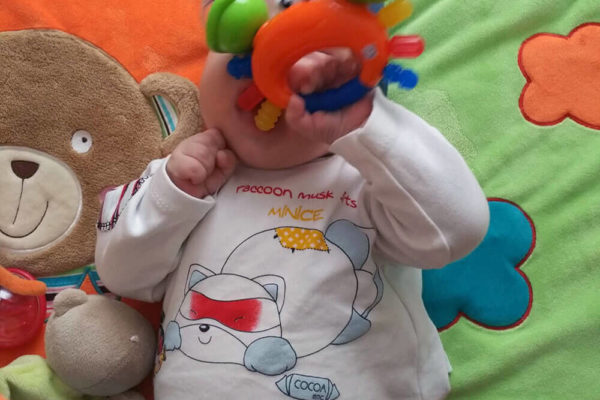