I have found out from where man pregnancy symptoms come from. It’s full responsibility from women, but let’s go step by step.

Scientists have found out, that men’s brains are changing with the advancement of a partner’s pregnancy. Does that mean that at that time man are becoming smarter? Unfortunately, no. At Harvard, they found out that in this period two important hormonal changes occur in men. Unfortunately level of testosterone is going down. On the other hand, the level of prolactin increases. Well, prolactin is a hormone which stimulates the production of milk in women. What is happening with a male? He will not get milk and sexual desire will be reduced because of high prolactin level.

And the most important discovery (at least for me). Women during pregnancy emit pheromones trough skin and sweat glands. The complication is due to the fact that the man somehow binds this matter to himself and this unconsciously prepares us for the fatherly behaviour. All of this also affects the “imaginary pregnancy” syndrome, which researchers notice with future fathers around the world. Pregnant women in that way »transfer« part of their pregnancy to man. A side effect of this is that we also gain some kilos and start “nesting” (we become obsessed with painting the children’s room, making children’s furniture, etc.).

Scientists have also found that the biggest hormonal change in men occurs in days before childbirth. At that time, the level of prolactin is raised by about 20 per cent, and the level of testosterone drops by about 33 per cent. Because of these changes, fathers also hear children’s crying better and respond more emotionally than non-fathers.

The level of hormones begins to change when the child reaches six weeks and returns to normal stage until the child starts walking. So it depends on my son when I’m going to be a real man again.

So, women have an impact on the male brain. What about a man? Can we influence the pregnant woman without even doing anything? I’ll investigate this in my next post. 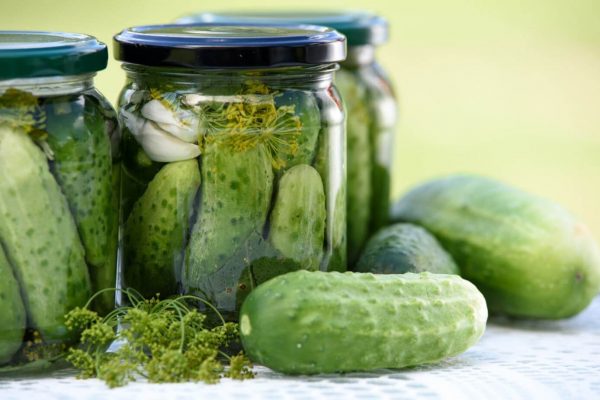 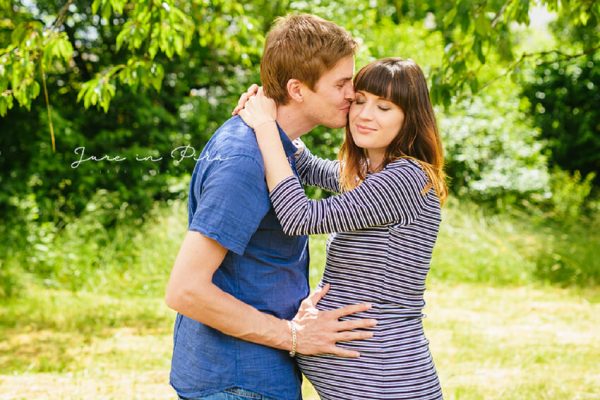 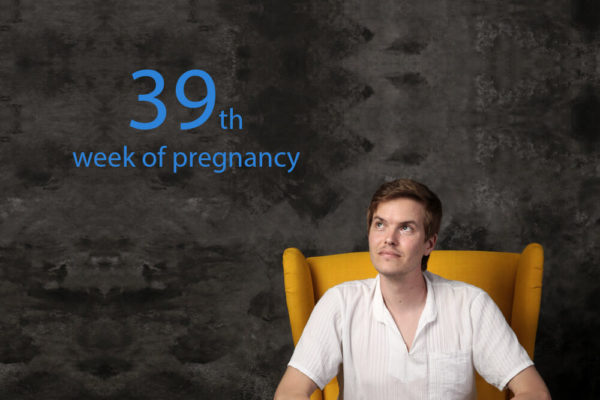