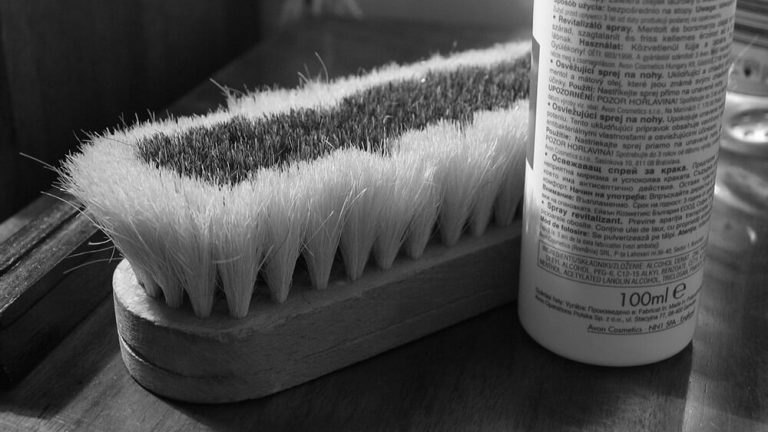 A baby is growing and developing, and the pregnant woman tolerates this. What does a father do during this period? It’s often said that a future dad is put on a sidetrack. But the sidetrack can be important too.

I’ve already mentioned some roles of the future dad. Understanding pregnancy is the most important one. The most known way is, of course, the father’s pregnancy nausea. But there are other roles that successfully show that we understand mothers. I like to caress my own belly. A wife is not always at hand, so sometimes I do it on my own. The problem is if this becomes the habit, and I’ll be doing it in the store or even worse, in front of a kindergarten. The police won’t care about the fact that my wife is pregnant.

Another important feature is a sacrifice. At the party, I’m happy to sacrifice myself and drink alcohol instead of my wife. Also on the TV is 100 unusual births instead of soccer. And in combination with the aforementioned alcohol, this is not a problem. But there is more! I also do some extra cleaning in our apartment.

Since the baby is not kicking me from the inside, I have the opportunity to show my physical skills too. My wife can raise objects weighing up to 3 kg. I’m the one who takes over for what weighs up to 7.5 kg. Heavier things stay where they are. The advantage of this is that we never buy more than 7.5 kg of gherkins because they would go bad.

The sidetrack is therefore very important because it represents understanding, sacrifice, physical work, and writing a blog. 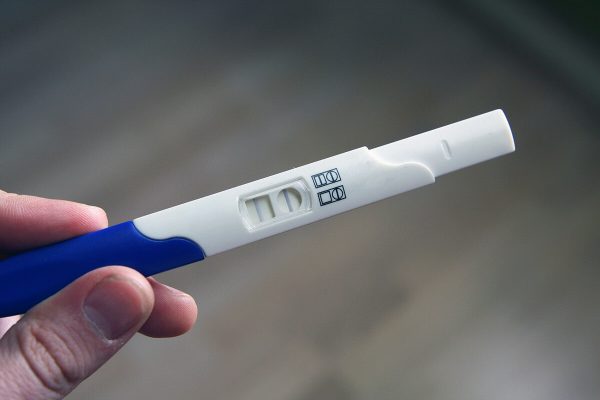 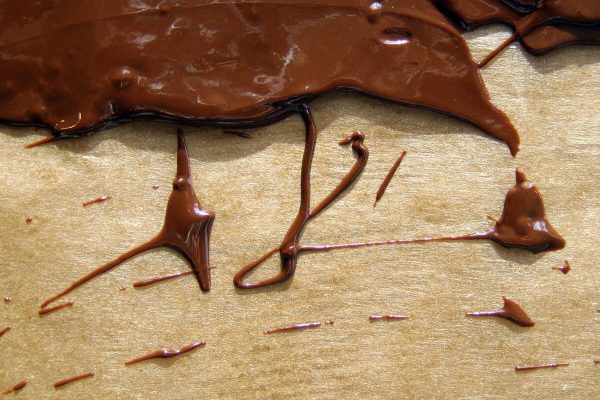 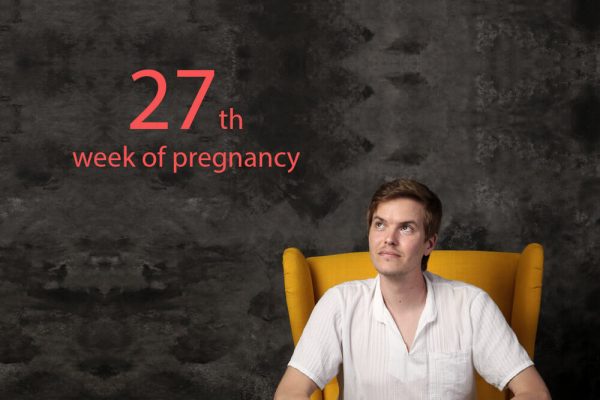 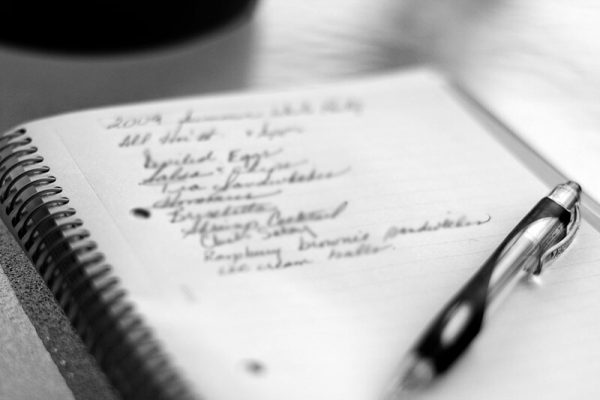