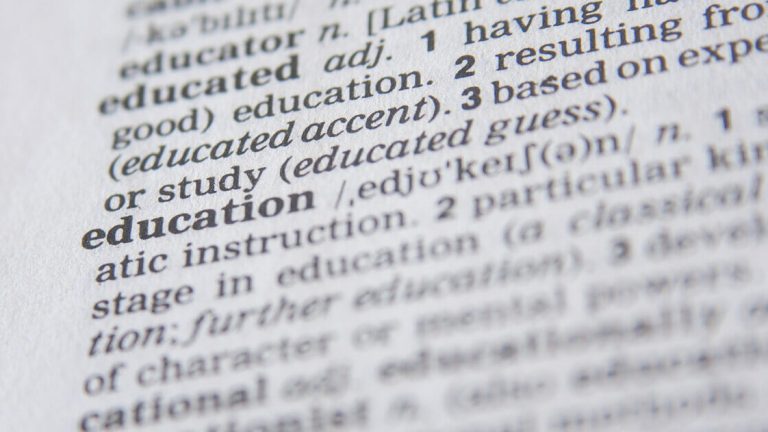 When a friend or relative comes to visit your wife it totally makes sense you’ll be pushed on a sidetrack. In fact, you’re a part of the inventory, just like the cat.

But I have a solution! If I manage to learn some of the terms below, I can quite professionally join the conversation about a child.

Amenorrhoea – means that there’s no menstruation. You gotta be extra careful here because you don’t want to say that your wife has gonorrhea.

Blastocyst – very early developmental stage of the fetus. A fairly complex term that can bring you many extra points.

Cell division – everything starts with this. The term is also quite simple, later on it can be used as an introduction of wisdom.

Gestation – this is the period of aging of a woman from pregnancy to birth. Caution when using the term, we don’t want to talk about castration.

Chorion – is the outermost fetal membrane around the embryo.

A karyotype – is simply an ID of a person’s chromosomes. Don’t go into too much detail, you’re not a doctor right?

Colostrum – is the first form of milk produced at birth.

Lanugo – is the hair that covers the fetus inside of uterus.

Multipara – a woman who has had two or more pregnancies. This term comes into play when we’re talking about plans for the future.

Oocyte – is a female germ cell involved in reproduction.

Insemination – if you’ve been successful with the previous term, you can also use this one, especially for your own satisfaction.

Organogenesis – is the phase of the growth of organs during the developmental period of the fetus. If you’re successful at pronouncing this word the right way, your friends will think that you’re some sort of a doctor.

Zygote – the first cell of the new being. 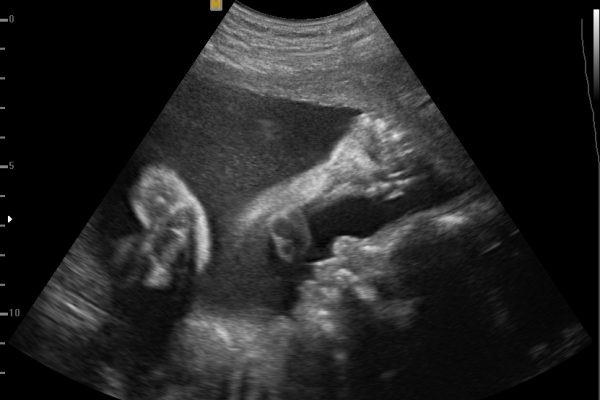 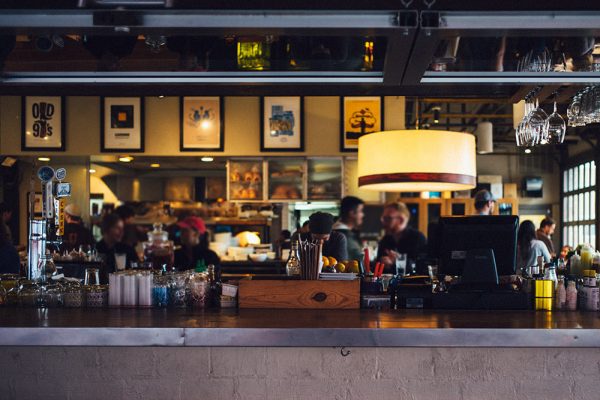 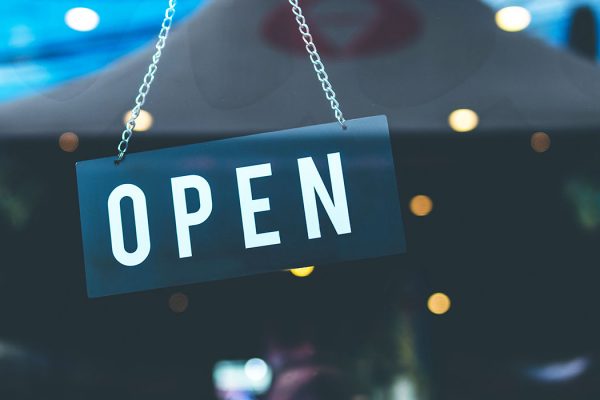 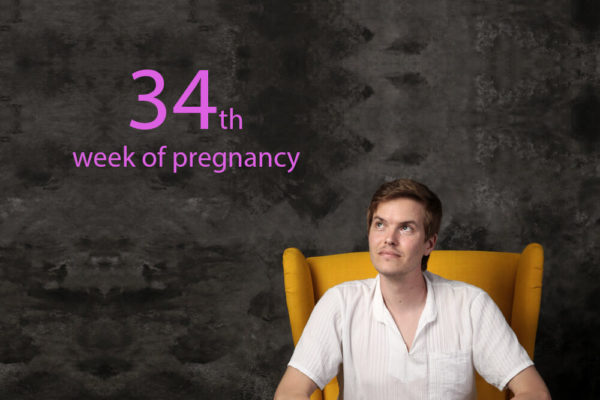