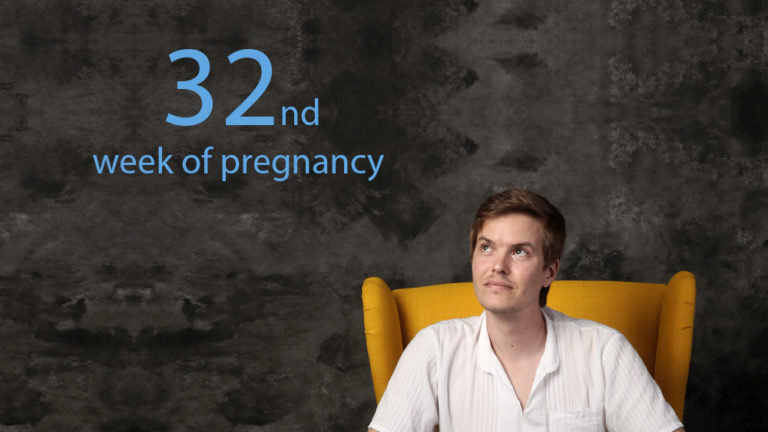 It’s only eight weeks before birth, but the changes are still going on.

Child:
• weighs about one kilogram and a half, which is only half a kilogram less than two kilograms,
• has already pleasantly soft skin,
• reached the peak of boxing career in the uterus,
• is already so cramped that there is less and less movement,
• has already made his own rhythm of sleep, which he will “practice” even when he arrives in the outside world.

Mother:
• received an invitation to a School for future parents,
• must already count the child’s movements. It must be at least ten movements per day,
• can only sleep on the left side,
• needs a good and quiet relaxation time. With that, our cats do not agree.

Dad:
• also received an invitation for a School for future parents,
• is glad that the partner has bigger and bigger breasts,
• examines the last stronger moves of his child,
• is not very enthusiastic that the stroller must be parked in the bedroom,
• is still happy because he can already drive a stroller around the flat. 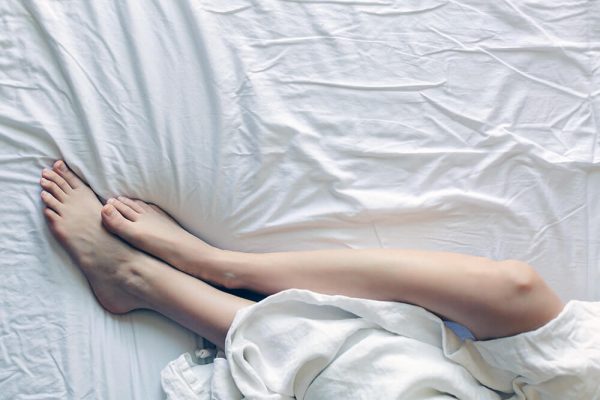 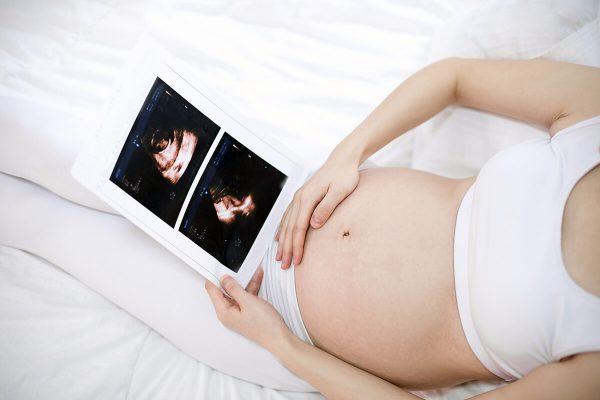 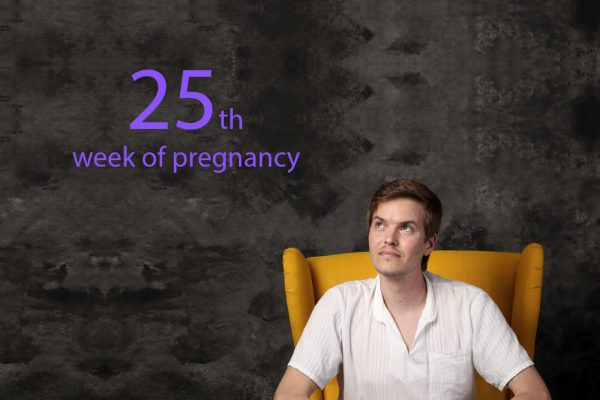 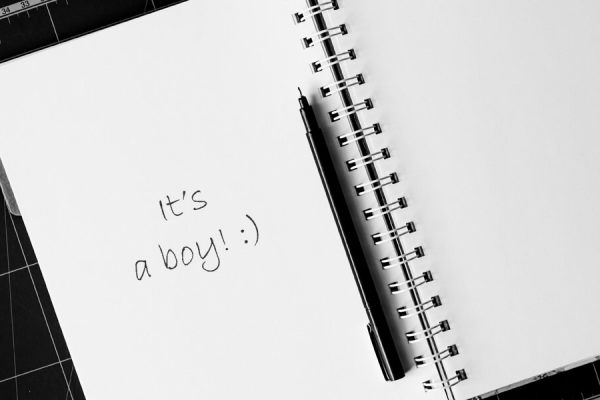